Information and Communication Technology (ICT) is fundamental in facilitating KCMUCo core functions i.e. teaching, research and Service. The importance of ICT in innovation for knowledge generation and technology transfer geared at enhancing national development as a component of Education for life has been embraced in the College strategic plan.

KCMUCo went through some phases in the process of advancing its network infrastructure. The following are the phases that KCMUCo passed through;

In this phase of network implementation only 10% of students and staff owned personal computing devices. Not only that, there were no online management systems running to support activities at university level, therefore it was manual and more of traditional paper based with minimal of computing work that were done on excel and words.

Assessing the security risk in terms of network it was minimal on data due to the fact that data was mainly stored on hard copies and external storages however it was high in terms of online environment due to the fact that network was unsecured, unencrypted without any protection for inbound and outbound traffics. Other challenges were noted in the integrity of data, report consistent and readiness 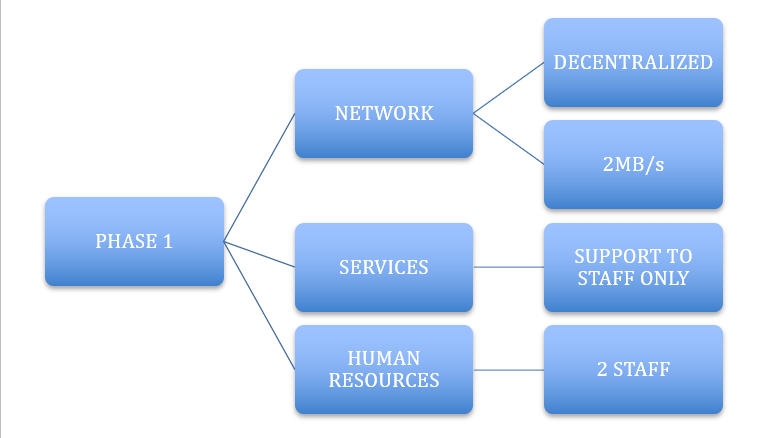 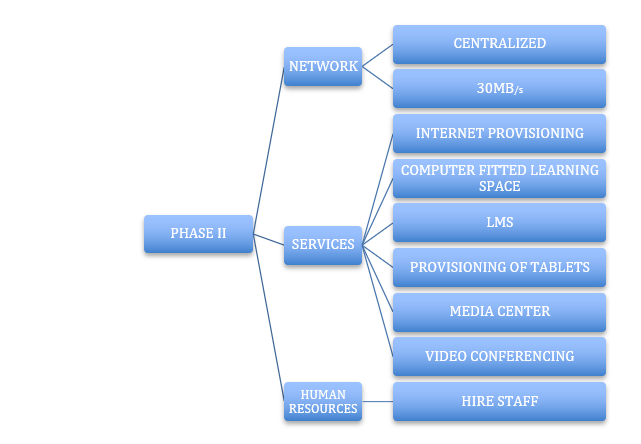 The second phase was driven by the change in technology, where more advanced tools were then deployed to enhance communication as well as protection of data. Therefore, advanced router, manageable switches and wireless accessibility with Mac authentication were used to offer connectivity and protection. User demand came into play as a result of stable infrastructure and various services on the ground which includes usage of Learning Management System (LMS) as learning, teaching and assessment platform, improving teaching laboratories with networked monitors and overflows classrooms. Introducing videoconferencing facilities, networked printers and repositories that serve community with research papers submitted as requirement prior graduation. With all these services, which enforce user in one way or another to get involved in the network, activities becomes the catalyst towards the third phase of network evolution.

The third phase of network improvements aimed at improving security and quality of service provisioning. Despite several alternative tools that could be used for network security such as Cyberoam, pfsense, MX100 Meraki integrated appliance was selected. Cisco Meraki is a cloud based emerging network management system which provides centralized management, such as configuration, monitoring and network troubleshooting tools across thousands of thousands sites worldwide. Meraki system architecture, has a built in database of time series measurements of wireless / wired link, clients, threats, and application behaviour for monitoring and de-bugging purposes. KCMUCo deployed Meraki technology to replace Cisco Router, Cisco ASA (Adaptive Security Appliance) and Bandwidth manager as a core device on its network infrastructure to increase management, monitoring and controlling of clients, various applications worldwide as well as de-bugging of network accessibility and connectivity. 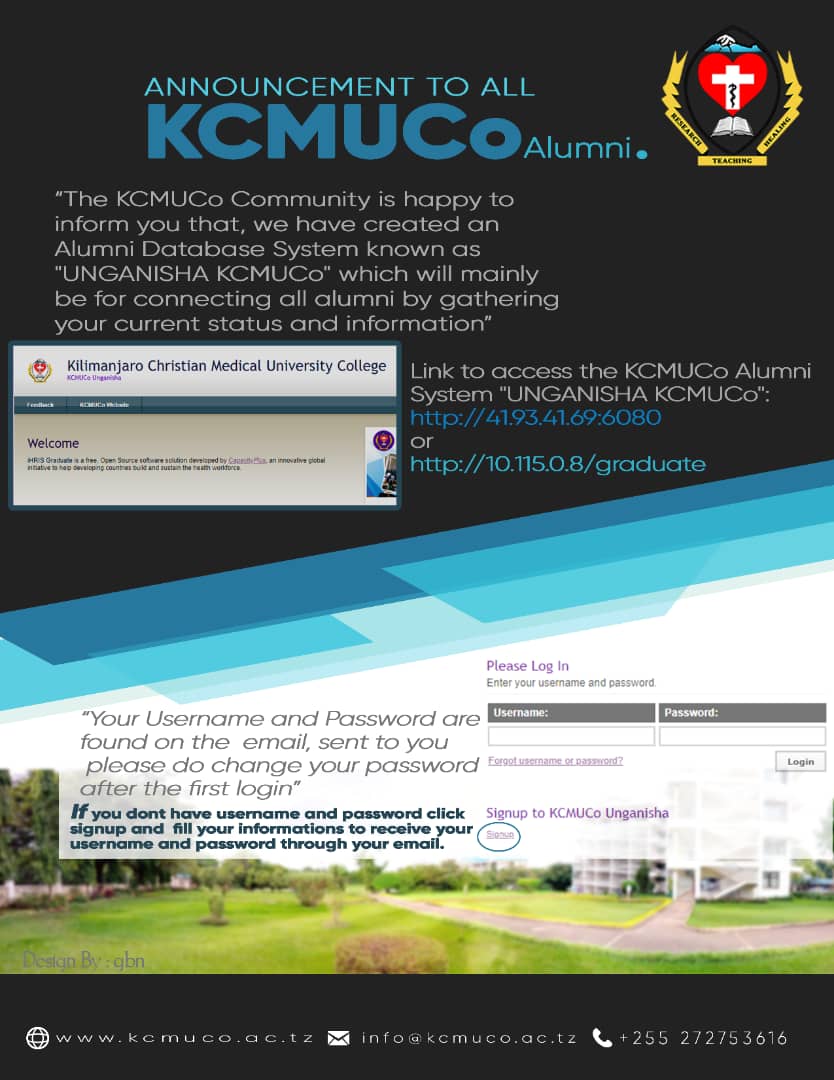 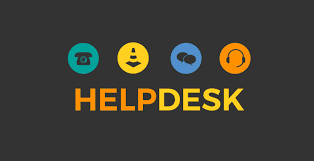