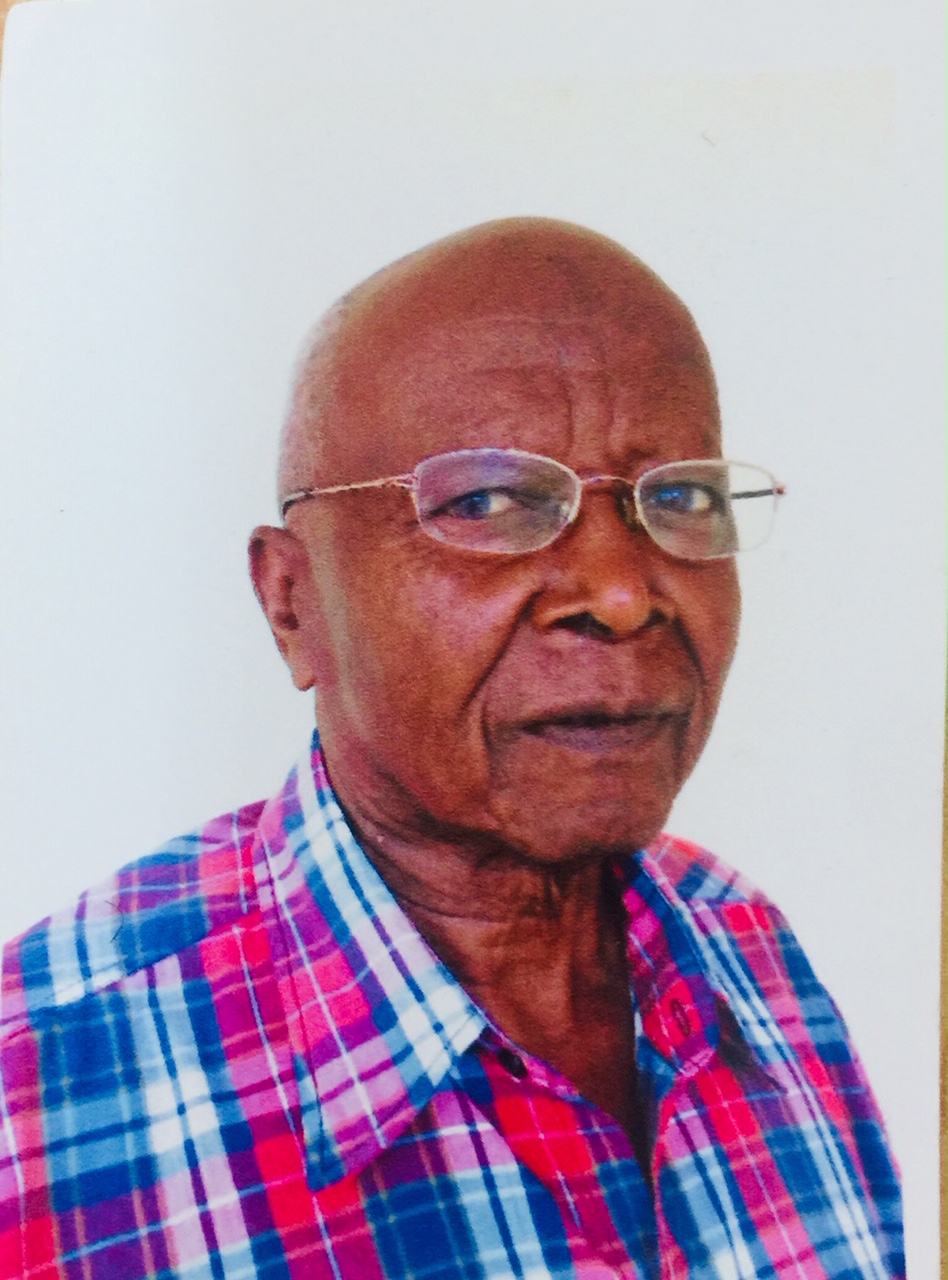 Mramba Nyindo studied and qualified in veterinary medicine and animal husbandry at the College of Veterinary Medicine, Lahore Pakistan, and the University East of East Africa, Kabete campus, Nairobi.

After graduation, he joined the East Africa Veterinary Research Organization (EAVRO) as a technologist attached to the department of virology. He worked on rinderpest vaccine production and cultivation of African swine fever and malignant catarrhal fever viruses of swine and cattle, respectively.

He was exposed to the production of the rinderpest vaccine. The vaccine is produced by attenuation of its virulence by the continuous passage in bovine kidney cells. After this exciting exposure to virology, he felt that he was not tailored to be a virologist.

Mramba Nyindo worked at the International Center of insect physiology and ecology (ICIPE) as a post-doc fellow entrusted with the task of discovering a tick vaccine using tick midgut cells as the primary source of the vaccine.

He was attracted to join the Institute of primate research in Karen, Nairobi. IPR is a research institute that breeds non-human primates for research purposes. His task was to develop a vaccine against intestinal and urinary schistosomiasis. This went on fine but when research funds started shrinking he decided to go home at Kitongoji cha Kameti, Kijiji cha Shia, Kata ya Kimochi, Moshi Rural at the foot of Mt. Kilimanjaro and joined the Kilimanjaro Christian Medical Centre as a principal researcher. In 1997 he became one of the founding faculty of Kilimanjaro Christian Medical College. He is a full professor in Parasitology, entomology, and immunology. He teaches undergraduate and post-graduate Parasitology and Immunology courses. His research interests are to identify circulating tumor cells in the blood and to develop a prostate cancer vaccine.

Prof. Nyindo has published 97 papers, 3 review articles, and has also authored two books: Animal diseases due to protozoa and rickettsia, and Science in life, From Village to Ph.D. and back. He was the first Deputy Vice-Chancellor for Administration and Finance at Muslim University Morogoro.

Occasionally Prof. Nyindo contributes articles in the Citizen newspaper concerning the environment and human and animal rights. He also debates on issues concerning democracy at large.