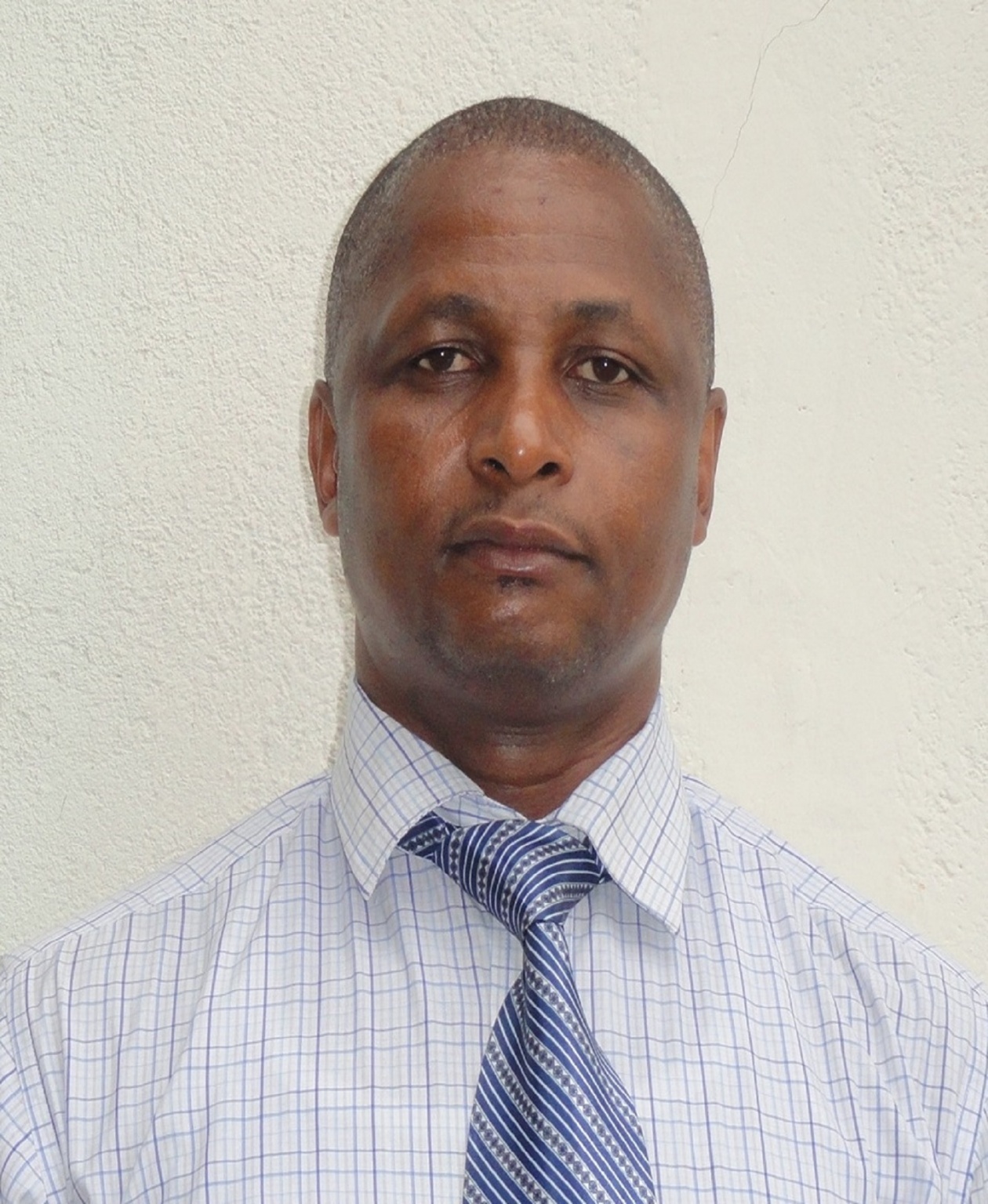 Born in the United Republic of Tanzania is a Medical Entomologist (Research Scientist) and Senior Lecturer in Medical Parasitology and Entomology, based at Kilimanjaro Christian Medical University College (KCMUCo) of the Tumaini University Makumira. He has been teaching since 2007.

He pursued his Bachelor of Science (BSc.) training at the University of Dar es Salaam (UDSM) and obtained his Masters (MSc.) and Ph.D. degrees at the Kilimanjaro Christian Medical University College (KCMUCo) of the Tumaini University Makumira.

His main research interest is the understanding of the Biochemical and Molecular Basis of Insecticide Resistance in Malaria Vectors. He primarily works on Anopheles gambiae s.l and  Anopheles funestus, the major malaria vectors in  sub-Saharan Africa. An. arabiensis, one of the sibling species of the Anopheles gambiae s.l is becoming more important as a malaria vector following recent studies that have revealed replacement of An. gambiae s.s with An. arabiensis in many areas including Tanzania.

Dr. Johnson Matowo has published several papers in International peer-reviewed Journals including the papers that describe the Biochemical and Genetic Basis of pyrethroid resistance in Anopheles arabiensis in north eastern Tanzania.