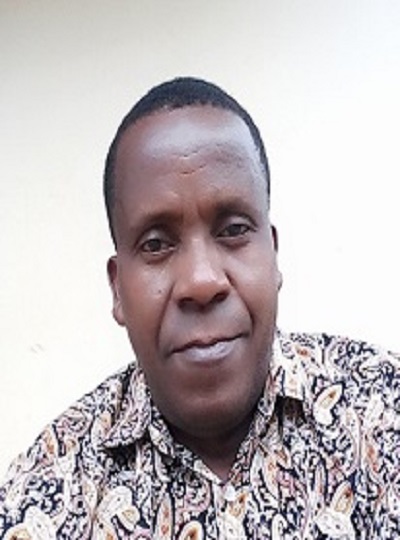 Jaffu Chilongola is an associate professor of medical biochemistry and immunology at the Kilimanjaro Christian Medical University College, in Moshi, northern Tanzania. He holds a Doctor of Philosophy degree in molecular genetics (severe pediatric malaria), a Master of Science (Immunology), and a Doctor of Vet Medicine degree from Sokoine University, Tanzania.  Jaffu Chilongola has worked with the KCMUCo as a lecturer of medical biochemistry and immunology as well as a senior research scientist since 2006. He is involved in research on the immunology and pathogenesis of tropical infectious diseases including malaria, tuberculosis, and arthropod-borne viral infections (arboviruses). In particular, his expertise is on severe malaria in children where he has worked on gene expression profiles of malaria parasites causing severe malaria in children and functional roles of P. falciparum host receptor polymorphisms (CD36 and ICAM-1) on severe malaria in children. This interest has currently expanded to include understanding the immunological, genetic, epidemiological, and transmission dynamics of neglected tropical diseases including zoonotic arboviruses–malaria confections.

We are conducting comprehensive seasonal cross-sectional surveys to identify potential reservoirs of RVFV, DENV, and CHIKV across the different seasons of the year. To achieve this, we will determine viral infection rates in selected ruminants, humans, and Aedes mosquitoes across seasons. We will also determine recent/previous exposure to RVFV, DENV, and CHIKV in domestic ruminants and humans. Linked to infection and exposure data will be meteorological data and vector abundance data as potentially important factors that affect arbovirus transmission dynamics. Data from our team will allow for the development of prediction models for better outbreak prediction, identification of hotspots for targeted control of arboviruses, and inform public and animal health authorities for better-concerted control measures to limit the spread of arbovirus infections.